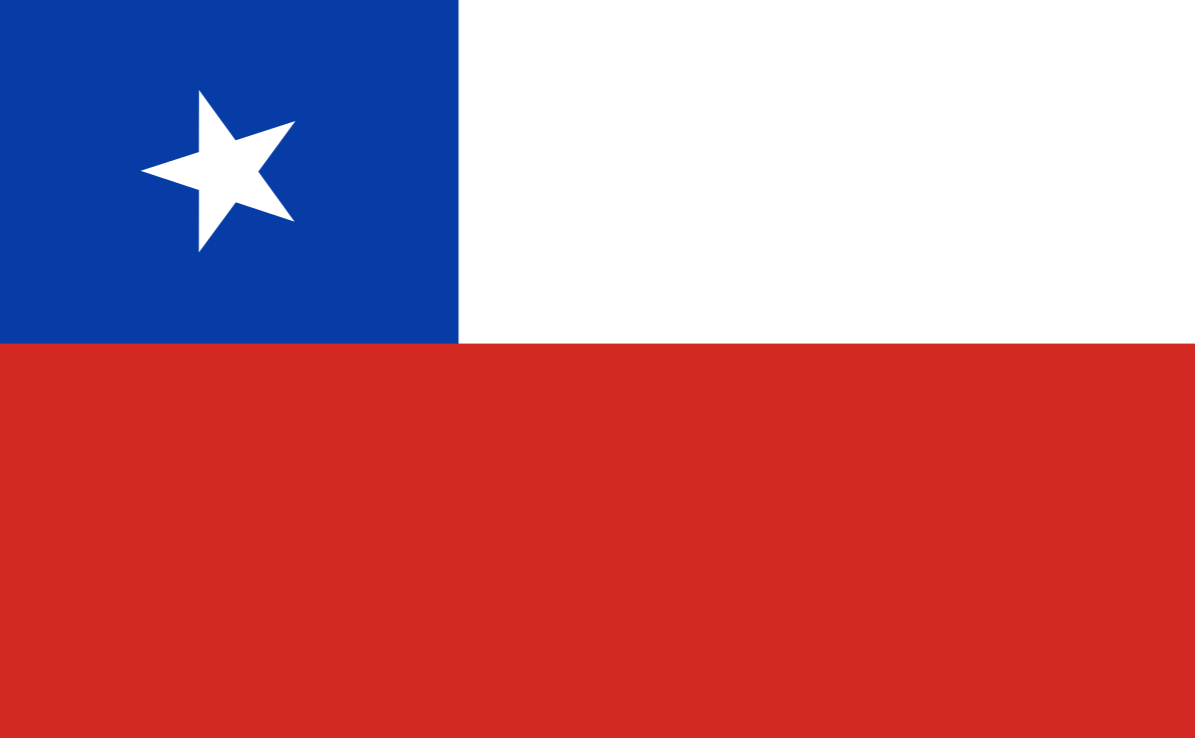 The Economist has a new article discussing how interest rate hikes have failed to slow inflation in many countries.  The title made me smile:

They focus on Chile:

It feels a little unfair. In July 2021, as rate-setters in America and Europe dismissed the risk of entrenched inflation, the Central Bank of Chile got its act together. Worried that inflation would rise and stay high, its policymakers voted to lift rates from 0.5% to 0.75%. The bank has since raised rates again and again, outpacing investors’ expectations and taking the policy rate all the way up to 11.25%. Perhaps no other central bank has pursued price stability with such dedication.

Has the star pupil been rewarded? Hardly. In September Chile’s prices rose by 14% year on year.

And it’s not just Chile:

The Economist has gathered data on Chile and seven other countries in which the central bank started a tightening cycle at least a year ago, and did so after having slashed interest rates to an all-time low early in the covid-19 pandemic (see chart ). The group includes Brazil, Hungary, New Zealand, Norway, South Korea, Peru and Poland. . . . Call the unlikely gang “Hikelandia”.

In September core inflation in Hikelandia hit 9.5%, year on year, up 3.5 percentage points from March. Worse still, the gap between global core inflation and Hikelandia’s reading seems to be widening, not shrinking.

And it’s not just energy costs:

Dig into the national statistics of Hikelandia, and the trends become even more concerning. Chile’s wage growth continues to accelerate. In September South Korea’s inflation rate in the labour-intensive service sector was 4.2% year on year, its highest since the early 2000s. In the past six months Hungary’s service-sector inflation has climbed from 7.2% to 11.5%. Across the club, inflation is becoming more dispersed, affecting a wider range of goods and services. In September the price of 89% of the components in Norway’s inflation basket rose by more than 2% year on year, up from 53% six months before. In research on Poland, published in late September, economists at Goldman Sachs found evidence that “underlying inflation momentum has picked up again”.

The Economist seems to assume that the higher the interest rate, the tighter the money.  I’m not sure why they didn’t mention Argentina in their article, where interest rates and inflation have recently risen to roughly 70%.  At no point in the article does the Economist question the assumption that higher interest rates represent tighter money.  It seems to be accepted as a matter of faith.

Unfortunately, the Economist is now in the mainstream.  Twenty years ago, it was conventional wisdom among economists that interest rates don’t measure the stance of monetary policy.  But that is no longer the case.

Historians of science note that when models are flawed, empirical anomalies begin to pile up.  Eventually, this leads to a paradigm shift and a new and improved model takes over.  In this case, we merely need to return to the mainstream monetary model of 2002, where low interest rates did not represent easy money and where monetary policy remained “highly effective” at zero interest rates.

Some might argue that these anomalies point to the need to replace the flawed Keynesian model with a NeoFisherian model, where higher rates represent easier money.  But that merely replaces one form of “reasoning from a price change” with another.  The point is not to reason from a price change, but to look at the factors that are causing interest rates to change.

Back in 2007, the Fed did not pay interest on reserves.  Instead it used the injection and removal of base money as a tool to target interest rates.  In late 2007 and early 2008, they reduced their target interest rate from 5.25% to 2.0%.  Was that easier money?  No, because they did not take any expansionary policy steps to generate the lower rates, they merely followed the market lower.  Indeed the growth rate of the monetary base actually slowed sharply.  (Just to be clear, the base is also not a good policy indicator, due to shifts in base money demand.)  The Fed’s policy was contractionary, and the effect was much slower NGDP growth.  I suspect that if you looked at old copies of the Economist, you’d find they reported that the Fed was easing monetary policy during this period.

The world is divided up into three camps:

1. Doves who believe the Fed has tightened too much.

2.  Hawks who believe the Fed has not tightened enough.

All of the media is in one of the first two groups. I’m in the third group.  If the anomalies keep mounting, they we should start gaining adherents.  But just as with the liquidity trap myth, there is a danger that the anomalies lead to an even worse theory:

Perhaps inflation is simply harder to stop than anyone could have predicted a year ago. A report published in the summer by the Bank for International Settlements, a club for central banks, hinted at this possibility. In a “low-inflation regime”, the norm before the pandemic, no one paid much attention to prices, ensuring they did not rise quickly. But in a “high-inflation regime”, such as in the 1970s, households and firms start to track inflation closely, leading in time to “behavioural changes that could entrench it”. If the world has shifted from one norm to another, then different tools may be needed to cool prices.

If you sharply slow NGDP growth, then inflation will fall—regardless of “household expectations”.

Whenever the economy begins reacting to monetary policy in a way that is inconsistent with mainstream theory, people start questioning the effectiveness of monetary policy.  In the early 2010s, many pundits insisted that monetary policy was ineffective because the economy was weak at a time of low interest rates. Sigh . . .

Scott Sumner, of Bentley University talks with EconTalk host Russ Roberts about interest rates. Sumner suggests that professional economists sometimes confuse cause and effect with respect to prices and quantities. Low interest rates need not encourage investment for example, if interest rates are low because of a decrease in demand. Sumner also talk about possible explanations for the historically low real rates of interest in today's economy along with other aspects of monetary policy, interes...
Read This Article

Many people worry about large corporations holding too much power. There’s a sense in which I can share this concern. Regulatory capture by large corporations is a real thing, and its effects are undesirable. In a similar vein, when Pfizer worked in league with the government of New London to use the power of eminent...