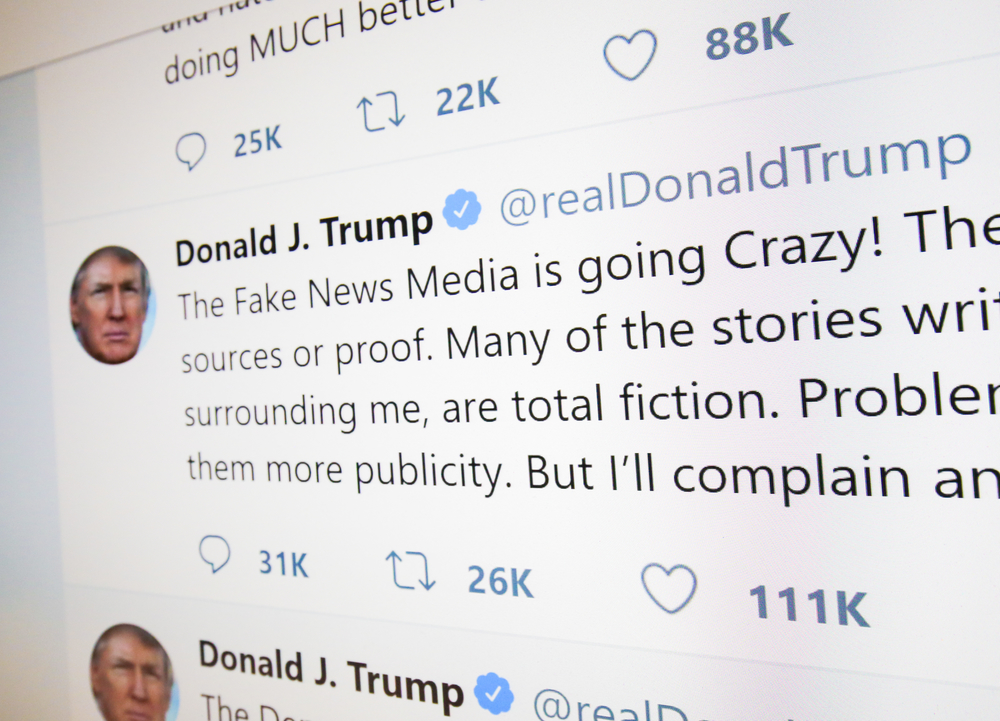 Last night, President Trump tweeted that the US was going to move toward higher tariffs on Chinese goods. Global stock markets immediately sold off, losing over a trillion dollars in market value. Today, there has been a partial recovery, but stocks are still significantly lower. How should we think about these losses?

One view is that the drop doesn’t matter, as stocks will bounce back after the two sides reach a trade deal.  I do believe that it is highly likely that stocks will bounce back after a trade deal is reached, but this does not mean that the market decline is unimportant.  A trillion dollars of wealth was destroyed in a short period of time, and that is the best estimate we have of the permanent damage done by Trump’s tweet.  So how can I reconcile those two claims?

Consider this admittedly far-fetched thought experiment.  A future President, let’s call him “Nero”, is bored with his job.  He decides to have the military plant bombs next to $10 trillion worth of infrastructure.  Then he puts numbers one through ten in a hat, and pulls one number out at random.  If the number is 7, the bombs go off and the infrastructure is destroyed.  If any other number is pulled, the bombs are removed and no damage is done.

In that case, both claims would be true:

1. It is much more likely than not that the game will do no permanent damage to the economy.

2. The expected value of the change in wealth from playing this game is a loss of $1 trillion.

The odds are pretty high that there will be no long run damage from the Trump tweet.  But stock investors also look at tail risk, and trade wars destroy wealth just as surely as bombs.  In the unlikely event that things spiral into a major trade war, then look out below!

PS.  This post is not an overall evaluation of Trump’s policies. For instance, it’s likely the corporate tax cut created lots of wealth.

PPS.  It was unlikely that the 9/11 terrorist attacks would succeed.  Even Bin Laden was surprised.  But when it did, it destroyed trillions in wealth (directly and indirectly.) Big Business is my favorite Tyler Cowen book in a long time.  In fact, I'd place it second after In Praise of Commercial Culture.  May the pro-market, pro-business genre wax fat!  In case you missed any of my posts on the book, here's a full inventory: 1. Recasting the anti-hero - highlights and unfortunate omis...

My guess is that you've heard that famous result from a recent Federal Reserve survey of Americans: Four in 10 adults in 2017 would either borrow, sell something, or not be able pay if faced with a $400 emergency expense. That's the exact wording of the Federal Reserve Board's report of the results of its survey. Jo...

Last night, President Trump tweeted that the US was going to move toward higher tariffs on Chinese goods. Global stock markets immediately sold off, losing over a trillion dollars in market value. Today, there has been a partial recovery, but stocks are still significantly lower. How should we think about these losses?...