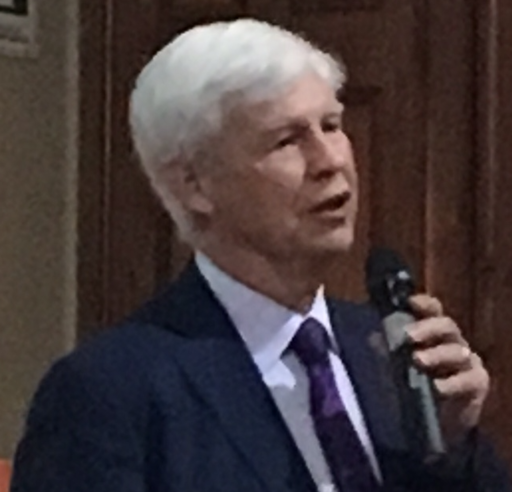 In 2003, econometrician Robert Engle, along with econometrician Clive Granger, received the Nobel Prize in economics. Engle’s prize was “for methods of analyzing economic time series with time-varying volatility (ARCH).”

ARCH stands for “autoregressive conditional heteroskedasticity.” The name is complex, but the idea can be grasped. Many data vary randomly about a constant mean. For instance, the height of six-year-olds may come close to forming a normal distribution around its mean (or average) value. When these data are graphed, they form the so-called bell curve known to all students from their teachers’ practice of “grading on a curve.” But many economic time series (i.e., data recorded in calendar sequence, annually or at shorter or longer intervals) do not display a constant mean. GDP, for example, typically grows over time (see National Income Accounts). Even if the econometrician estimates its trend rate of growth, he still finds that it varies around that trend—that is, is volatile. What is more, if GDP is above trend one quarter, it is likely to remain above trend the next quarter, and if it is below trend, it is likely to remain below trend. Such a time series is said to be “autoregressive.” Effectively, it has a short-run mean and a long-run mean. Any random variation around the long-run mean raises or lowers the short-run mean; and even if there were no more random variations, the time series would adjust only slowly back toward its long-run mean. With GDP, autoregressive behavior implies extended periods of above-normal and below-normal economic activity—booms and slumps.

Although econometricians have long known that the variability in stock prices, GDP, interest rates, and other time series is not constant over time, before Engle they modeled the ever-changing mean, making the incorrect assumption that volatility around the short-run mean was constant (i.e., that the spread of the bell curve, measured by the standard deviation, was constant). When the volatility (measured by the standard deviation) is constant, statisticians call it “homoskedastic.” But Engle realized that for many problems, such as calculating insurance premiums or the prices of options, the variability of a series around the mean is just as important as the variability of the mean itself, and that this variability is not always constant—it is “heteroskedastic.” Just as with the mean of GDP, a time series (e.g., corporate profits or inflation rates) is sometimes best characterized as having a long-run and a short-run volatility. The volatility may rise or fall randomly around its long-run value. If, when it is high, it tends to stay high and, when it is low, it tends to stay low, adjusting only slowly back to the long-run value, then the volatility is itself autoregressive. Just as autoregressive variations in GDP describe the business cycle, autoregressive volatility in the prices of financial assets describes cycles of riskiness important to financial traders.

Engle figured out a way to formulate and estimate models that could describe these cycles adequately. The term “conditional” in ARCH implies that Engle’s models also take account of the cycles in the mean. His ARCH model, first published in 1982, can be used to forecast volatility, something crucial for investors who want to limit the riskiness of their stock holdings. Engle’s student, Tim Bollerslev, generalized the model, calling it, naturally, GARCH (generalized ARCH).1

GARCH has served a practical use in so-called value-at-risk analysis. Value-at-risk models are used to calculate capital requirements for compliance with the Basel rules that regulate risks in international banking. Using GARCH, economists can figure out how risky a portfolio can be while having only some specified small probability of a maximum loss. Individual investors can do likewise. In an example given on the Nobel committee’s Web site, if you had $1 million in an S&P 500 index on July 31, 2002, there was a 99 percent probability that your maximum loss the next day would be $61,500, or about 6 percent.2

1982. “Autoregressive Conditional Heteroskedasticity with Estimates of the Variance of U.K. Inflation.” Econometrica 50: 987–1008.
1986 (with Tim Bollerslev). “Modeling the Persistence of Conditional Variances.” Econometric Reviews 5: 1–50.