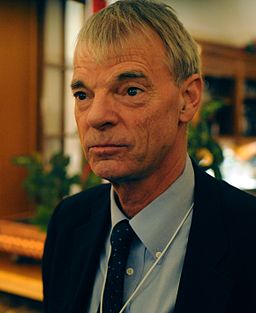 Michael Spence, along with george akerlof and joseph stiglitz, received the 2001 Nobel Prize “for their analyses of markets with asymmetric information.” Spence’s particular focus was on information about workers’ productivity. Assuming that a worker knows more about his productivity than a potential employer knows, Spence showed how it can make sense for highly productive workers to “signal” their productivity by getting formal education. This insight may sound basic, but until Spence’s work, economists had not had the insight—or at least had not thought through it rigorously. A large part of human behavior is signaling, whether it be in the clothes and watches we wear, the cars we drive, the beer we drink, or the degrees we earn.