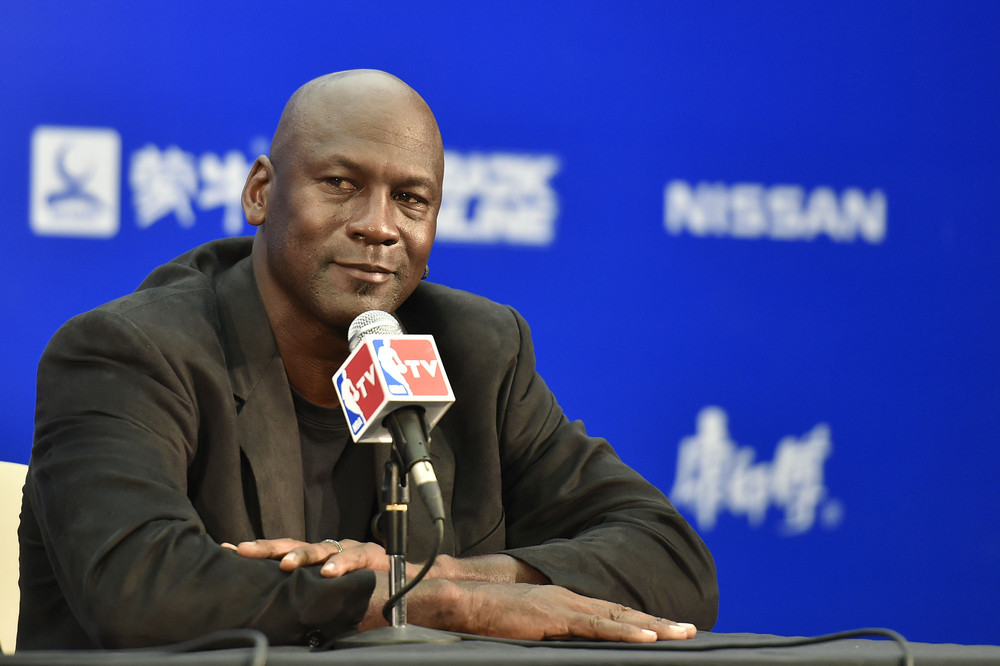 What Is Comparative Advantage?

A person has a comparative advantage at producing something if he can produce it at lower cost than anyone else.

The answer is no! If Jordan takes time out from shooting hoops to do all his own typing, he sacrifices the large income he earns from entertaining fans of basketball. If, instead, his secretary does the typing, the secretary gives up an alternative secretarial job—or perhaps a much lower salary playing basketball. That is, the secretary is the lower-cost typist. The secretary, not Michael Jordan, has the comparative advantage at typing! The trick to understanding comparative advantage is in the phrase “lower cost.” What it costs someone to produce something is the opportunity cost—the value of what is given up. Someone may have an absolute advantage at producing every single thing, but he has a comparative advantage at many fewer things, and probably only one or two things. (In Jordan’s case, both basketball and also as an endorser of Nike.)

Everyone Has a Comparative Advantage

Amazingly, everyone always has a comparative advantage at something. Let’s look at another example. Suppose you and your roommate want to clean the house and cook a magnificent Chicken Kiev dinner for your friends one night. The easy case is when you are each better at one activity. If you are an accomplished chef, while your roommate doesn’t know the range from the oven; and if after you vacuum the carpet the dust bunnies have shifted from under the sofa to under the coffee table, while your roommate can vacuum, dust, and polish the silverware faster than you can unwrap the vacuum-cleaner cord, then you and your roommate will each be better off if you cook and your roommate cleans. It’s easy to see that you each have a comparative advantage in one activity because you each have an absolute advantage in one activity.

But what if your roommate is a veritable Martha Stewart, able to cook and clean faster and better than you? How can you earn your keep toward this joint dinner? The answer is to look not at her absolute advantage, but at your opportunity costs. If her ability to cook is much greater than yours but her ability to clean is only a little better than yours, then you will both be better off if she cooks while you clean. That is, if you are the less expensive cleaner, you should clean. Even though she has an absolute advantage at everything, you still each have different comparative advantages.

The magic of comparative advantage is that everyone has a comparative advantage at producing something. The upshot is quite extraordinary: Everyone stands to gain from trade. Even those who are disadvantaged at every task still have something valuable to offer. Those who have natural or learned absolute advantages can do even better for themselves by focusing on those skills and buying other goods and services from those who produce them at comparatively low cost. (Even more surprising is that the absolutely disadvantaged may gain more from the resulting trade than the absolutely advantaged; but that’s a different topic.)

When David Ricardo first illustrated the importance of comparative advantage in the early 1800s, he solved a problem that had eluded even Adam Smith. Comparative advantage explains why a country might produce and export something its citizens don’t seem very skilled at producing when compared directly to the citizens of another country! (For example, in the past few years India has become a major supplier of phone-answering services for the American market, even though their English-language skills are not up-to-par.) The explanation of the apparent paradox is that the citizens of the importing country must be even better at producing something else, making it worth it for them to pay to have work done by the exporting country. Amazingly, the citizens of each country are better off specializing in producing only the goods at which they have a comparative advantage, even if one country has an absolute advantage at producing each item.

One of the clearest explanations of comparative advantage ever written was in fact one of the first explanations ever written. In 1821, James Mill saw that Ricardo’s exposition was hard to understand, so he clarified it in his Elements of Political Economy, excerpted below. Explanations since Mill’s typically rely on ever-updated examples and extensions to the understanding of opportunity costs other than just labor, but Mill’s exposition still retains the fresh clarity of someone trying to sort out for himself a topic that is naturally confusing.

From On the Principles of Political Economy and Taxation by David Ricardo. London: John Murray, 1821. First published 1819.

To produce the wine in Portugal, might require only the
labour of 80 men for one year, and to produce the cloth in the
same country, might require the labour of 90 men for the same
time. It would therefore be advantageous for her to export wine
in exchange for cloth. This exchange might even take place,
notwithstanding that the commodity imported by Portugal could be
produced there with less labour than in England. Though she could
make the cloth with the labour of 90 men, she would import it
from a country where it required the labour of 100 men to produce
it, because it would be advantageous to her rather to employ her
capital in the production of wine, for which she would obtain
more cloth from England, than she could produce by diverting a
portion of her capital from the cultivation of vines to the
manufacture of cloth. [par. 7.16 (See also pars. 7.13-7.15)]

A great manufacturing country is peculiarly exposed to temporary
reverses and contingencies, produced by the removal of capital
from one employment to another. The demands for the produce of
agriculture are uniform, they are not under the influence of
fashion, prejudice, or caprice. To sustain life, food is
necessary, and the demand for food must continue in all ages, and
in all countries. It is different with manufactures; the demand
for any particular manufactured commodity, is subject not only to
the wants, but to the tastes and caprice of the purchasers. A new
tax too may destroy the comparative advantage which a country
before possessed in the manufacture of a particular commodity; or
the effects of war may so raise the freight and insurance on its
conveyance, that it can no longer enter into competition with the
home manufacture of the country to which it was before exported.
In all such cases, considerable distress, and no doubt some loss,
will be experienced by those who are engaged in the manufacture
of such commodities; and it will be felt not only at the time of
the change, but through the whole interval during which they are
removing their capitals, and the labour which they can command,
from one employment to another. [Chapter 19 par. 19.1]

By superior facilities, I mean, the power of producing the same effect with less labour. The conclusion, too, will be the same, whether we suppose the labour to be more or less highly paid. Suppose that Poland can produce corn and cloth with less labour than England, it will not follow that it may not be the interest of Poland to import one of the commodities from England. If the degree, in which it can produce with less labour, is the same in both cases; if, for example, the same quantity of corn and cloth which Poland can produce, each with 100 days’ labour, requires each 150 days’ labour in England, Poland will have no motive to import either from England. But if, at the same time that the quantity of cloth, which, in Poland, is produced with 100 days’ labour, can be produced in England with 150 days’ labour; the corn, which is produced in Poland with 100 days’ labour, requires 200 days’ labour in England; in that case, it will be the interest of Poland to import her cloth from England. The evidence of these propositions may thus be traced.

Biography of David Ricardo in the Concise Encyclopedia of Economics.

Treasure Island: The Power of Trade. Part I. The Seemingly Simple Story of Comparative Advantage, by Russ Roberts on Econlib

“A Brief History of the Concept of Comparative Advantage,” by Morgan Rose.

“A Brief History of International Trade Policy,” by Douglas A. Irwin.

Principles of Economics, by Gregory Mankiw. Chapter 3, Interdependence and the Gains from Trade

Should Tiger Woods mow his own lawn?

Comparative Advantage and the Benefits of Trade. College Economics Guide.

Don Boudreaux on the Economics of "Buy Local"

Proponents of buying local argue that it is better to buy from the local hardware store owner and nearby farmer than from the Big Box chain store or the grocery store headquartered out of town because the money from the purchase is more likely to "stay in the local economy." Don Boudreaux of George Mason University talks with EconTalk host Russ Roberts about the economics of this idea. Is it better to buy local than from a seller based out of town? Is it better to buy American than to buy foreig...
Read This Article
SHARE
POST:

Don Boudreaux on the Economics of "Buy Local"

Proponents of buying local argue that it is better to buy from the local hardware store owner and nearby farmer than from the Big Box chain store or the grocery store headquartered out of town because the money from the purchase is more likely to "stay in the local economy." Don Boudreaux of George Mason University talks with EconTalk host Russ Roberts about the economics of this idea. Is it better to buy local than from a seller based out of town? Is it better to buy American than to buy foreig...
Read This Article