The Boys Under the Bus 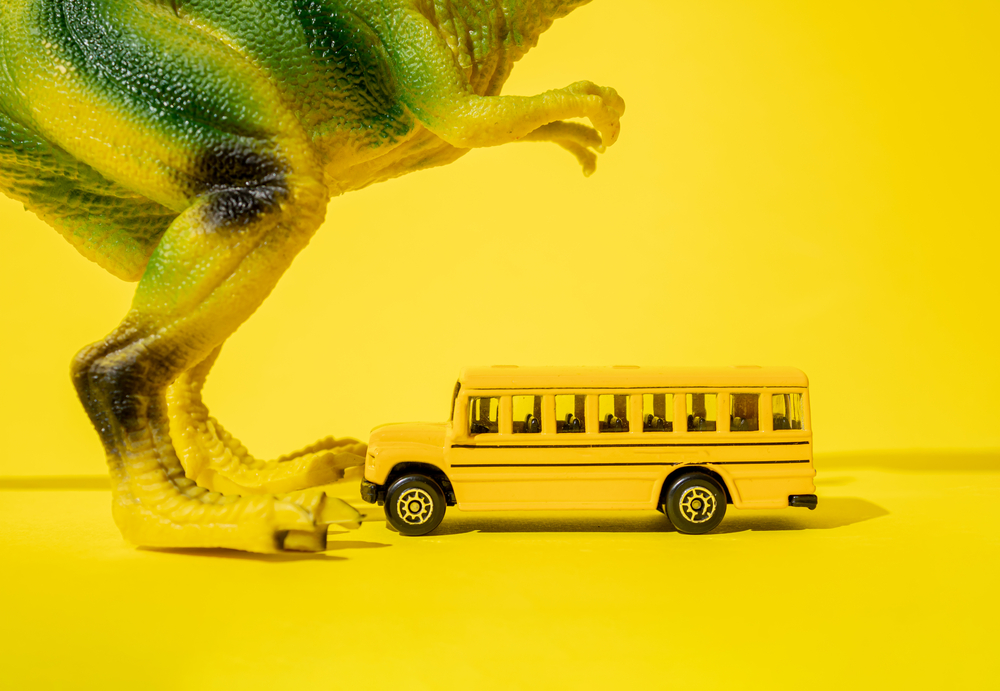 Reeves reports similar results for other educational interventions. As for labor market interventions, Reeves notes that in an experimental wage subsidy program, “A rigorous evaluation of the pilot by the MDRC research group found ‘a relatively large positive effect on employment rates among women,’ but ‘no detectable effect among men’.” (p. 104)

I wonder if the list of interventions that worked spectacularly for women and less well for men should include expanded access to higher education, stimulated by federal loans and grants. Perhaps one can interpret the statistics on the high prevalence of females in college relative to 50 years ago in this way. The number of men attending college may have stayed the same, or even risen, but the push to increase college enrollment has exerted a far stronger influence on women.

“Reeves emphasizes that men with high levels of educational attainment are doing well in absolute terms, and in some high-status realms women are still in the process of catching up.”

Reeves emphasizes that men with high levels of educational attainment are doing well in absolute terms, and in some high-status realms women are still in the process of catching up. The problems seem to be concentrated among less-educated men.

In short, we are faced with these questions:

One diagnosis that Reeves highlights is the fact that boys mature more slowly than girls, particularly during adolescence. He emphatically argues for starting boys in school a year later than girls.

But this diagnosis cannot answer questions (2) and (3). If slow maturation of boys is the problem, then the impact should be felt across the class spectrum. And the problem for boys should have been apparent long ago, not just coming to light recently.

Moreover, Reeves only cites one study demonstrating the benefits of delayed school entry for boys. I do not find that compelling, given the poor replication track record of other promising educational interventions. One would think that there would be many studies available, given that birthday cutoffs provide a “natural experiment” that could be mined for analysis.

Reeves’ list of causal factors for the plight of lesser-educated males includes changes in job structures: “The long-run shift away from jobs requiring physical strength is going to continue. Fewer than one in ten jobs now require what the Bureau of Labor Statistics describes as ‘heavy work’.” (p. 38)

Reeves sees the political left as overly focused on segments of society where women still have not caught up to men. Male earnings advantages exist at the top end of the income scale. But the left obsesses with these disparities while ignoring the lesser-educated half of the population, where the problems that males are having is what stands out.

Reeves sees the political right as living with the hope of a return to the traditional household with the male as the primary breadwinner. But, he says:

Reeves does not address one strand of conservative thought, which is the effect of broken households on young males. Instead, Reeves discusses absent fathers as a symptom of the male crisis. That is, a low proportion of lesser-educated men are married to the mother of their children. But other commentators see the absence of fathers as a causal factor. In this view, not having a father in the home harms boys as they grow up.

One structural factor that Reeves does not discuss is the way that the state has come to replace the father in a household. For a single mother, means-tested benefits, such as Medicaid and food stamps, reduce the incentive to get married in two ways. First, they make it easier for the woman to get by without an additional income. Second, and more insidiously, they tax away as much as 80 percent of any additional income.2 Whatever wages a blue-collar husband brings home are mostly offset by lost benefits. If we redesigned welfare policy so that a low-income married couple instead could keep most of what they earn, perhaps marriage would be a more attractive option.

Reeves’ second major policy recommendation is to train men to work in the service sector:

To me, this seems easier said than done. Women have successfully moved into positions in law, medicine, higher education, and management. But those are positions that reward the effort one must make to enter those fields. Becoming a home health care aide is never going to be as aspirational for a man as becoming a bank executive might be for a woman. Meanwhile, the HEAL jobs that command respect and a decent income, such as nurse or teacher, are beyond the reach of lesser-educated males.

A conservative probably would say that the long run goal ought to be to support decisions to get married in order to raise children.

Of Boys and Men is an excellent book for stimulating a conversation about the plight of less-educated males. Reeves makes every effort to ensure that this conversation need not threaten the progress of well-educated females. I hope that feminists can appreciate that.

[2] See the analysis by John Early, “Reassessing the Facts about Inequality, Poverty, and Redistribution,” who finds that “the middle-income group averages only 20 percent more spendable income than that of the lowest group. Government income redistribution basically flattens out the bottom 60 percent of income to within 20 percent of each other.” Cato Institute, April 2018. PDF file.

Angus Deaton of Princeton University and author of the Great Escape talks with EconTalk host Russ Roberts about the book--the vast improvements in health and standard of living in recent times. Deaton surveys the improvements in life expectancy and income both in the developed and undeveloped world. Inequality of both health and wealth are discussed as well. The conversation closes with a discussion of foreign aid and what rich nations can do for the poor.
Read This Article
SHARE
POST:

Angus Deaton of Princeton University and author of the Great Escape talks with EconTalk host Russ Roberts about the book--the vast improvements in health and standard of living in recent times. Deaton surveys the improvements in life expectancy and income both in the developed and undeveloped world. Inequality of both health and wealth are discussed as well. The conversation closes with a discussion of foreign aid and what rich nations can do for the poor.
Read This Article